“Watch the Throne,” in my opinion is an album that all the Hip Hop heads are looking for. Kanye & Jay have released their first single off of the anticipated album called “Otis.” Wondering why it’s called Otis? The sample used for the song is a original song by Otis Redding called “Try a Little Tenderness.”

Listen to “Otis” below the picture. 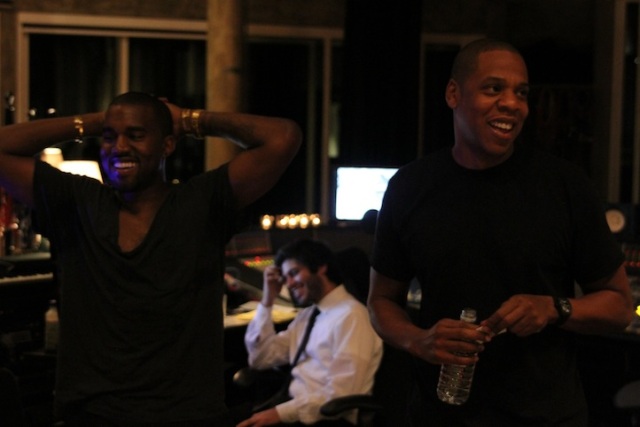